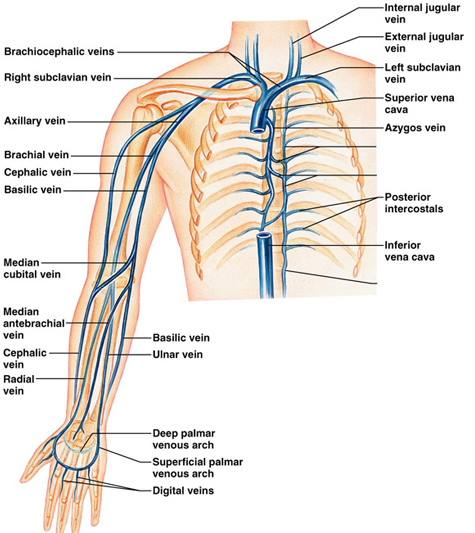 Venous ultrasound uses sound waves to produce images of the veins in the body. It is commonly used to search for blood clots, especially in the veins of the leg – a condition often referred to as deep vein thrombosis. Ultrasound does not use ionizing radiation and has no known harmful effects.

What is Venous Ultrasound Imaging?

Ultrasound is safe and painless, and produces pictures of the inside of the body using sound waves. Ultrasound imaging, also called ultrasound scanning or sonography, involves the use of a small transducer (probe) and ultrasound gel placed directly on the skin. High-frequency sound waves are transmitted from the probe through the gel into the body. The transducer collects the sounds that bounce back and a computer then uses those sound waves to create an image. Ultrasound examinations do not use ionizing radiation (as used in x-rays), thus there is no radiation exposure to the patient. Because ultrasound images are captured in real-time, they can show the structure and movement of the body’s internal organs, as well as blood flowing through blood vessels.

Venous ultrasound provides pictures of the veins throughout the body.

A Doppler ultrasound study may be part of a venous ultrasound examination.

Doppler ultrasound, also called color Doppler ultrasonography, is a special ultrasound technique that allows the physician to see and evaluate blood flow through arteries and veins in the abdomen, arms, legs, neck and/or brain (in infants and children) or within various body organs such as the liver or kidneys.

Preparing for the Test:

There is no need for any special preparation unless otherwise informed. 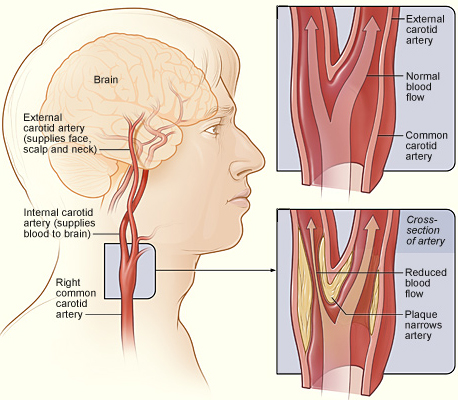 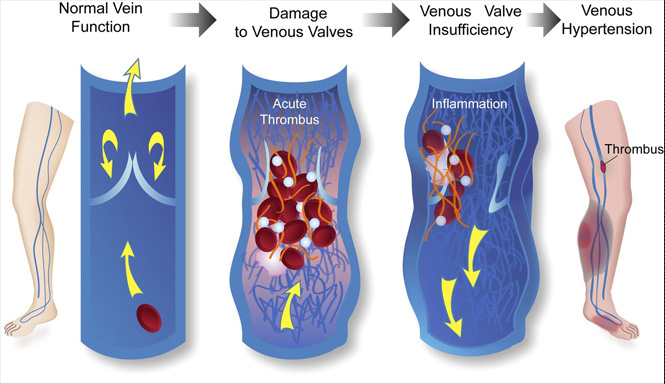